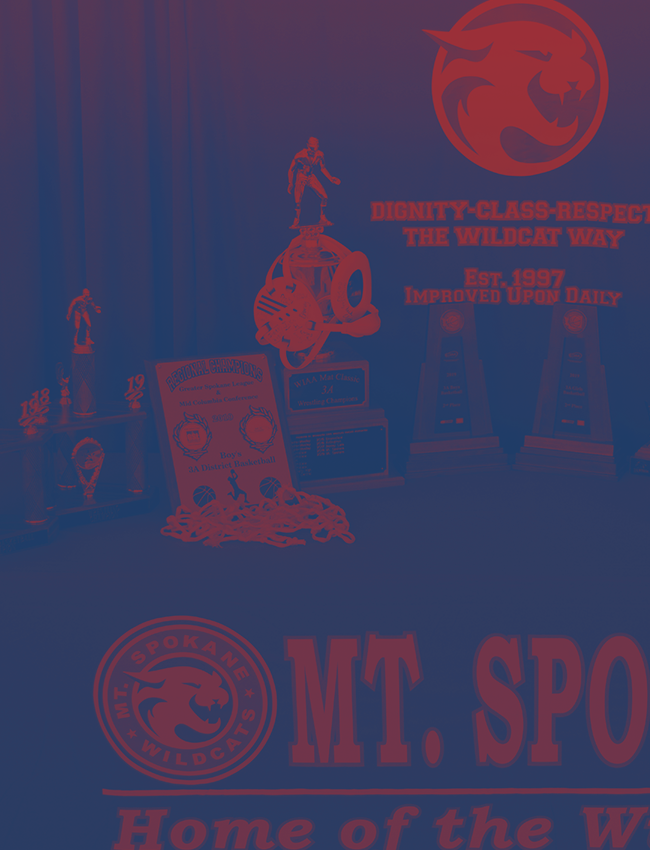 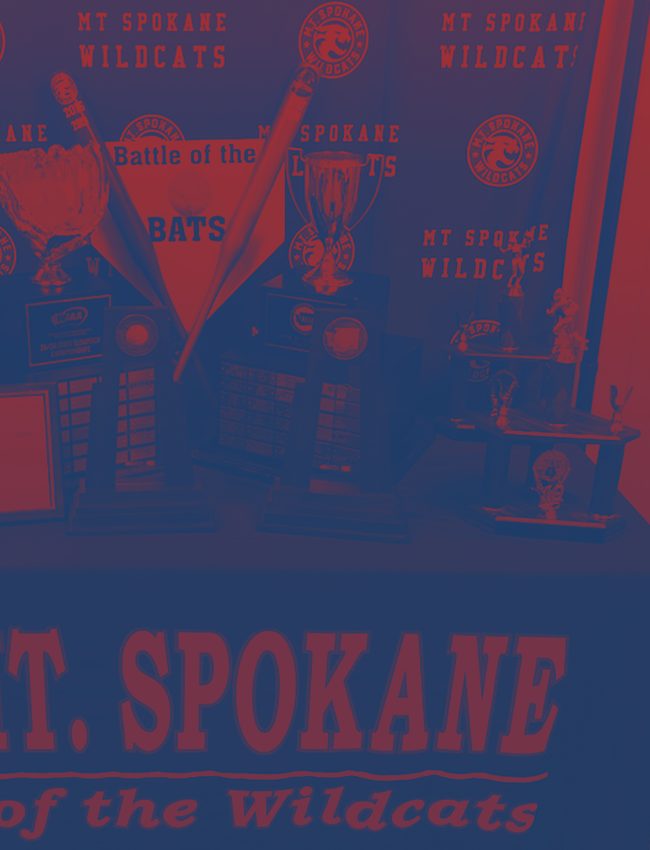 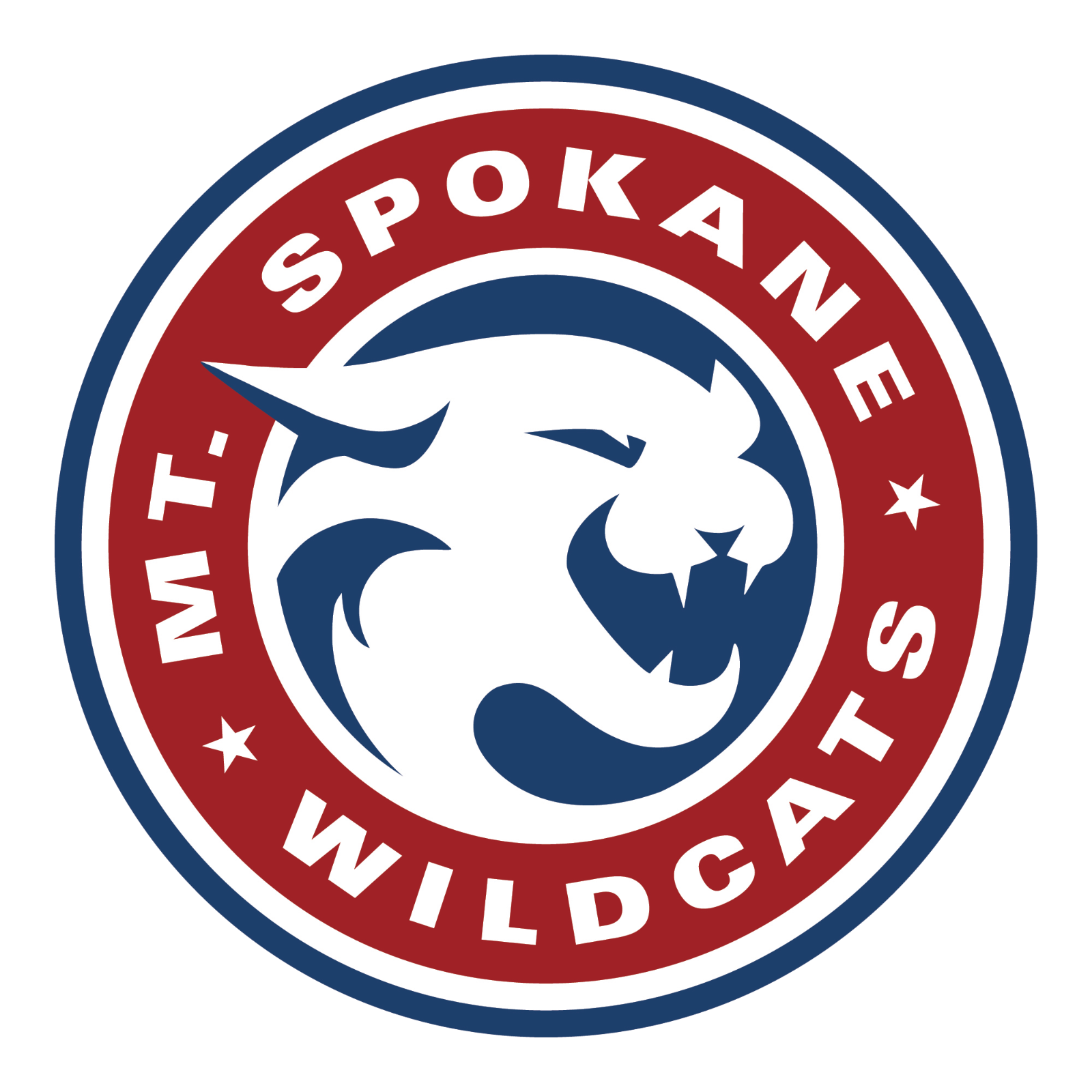 From those 144 athletes, 25 will be selected as initial members of the
Great American Rivalry Series®
Scholar Athlete Hall of Fame Team
Hall of Fame members are selected from votes cast between now and December 14.
Now is our chance to Vote for Cooper who is currently in 13th place!
Let’s push him into the top 5!
You can Vote for Cooper @ http://garshofteam.com and you can vote more than once!
Hall of Fame Winners will also receive an additional scholarship!
Thanks In Advance!!
Jan
26